The Good And Proper Way To Make A G&T 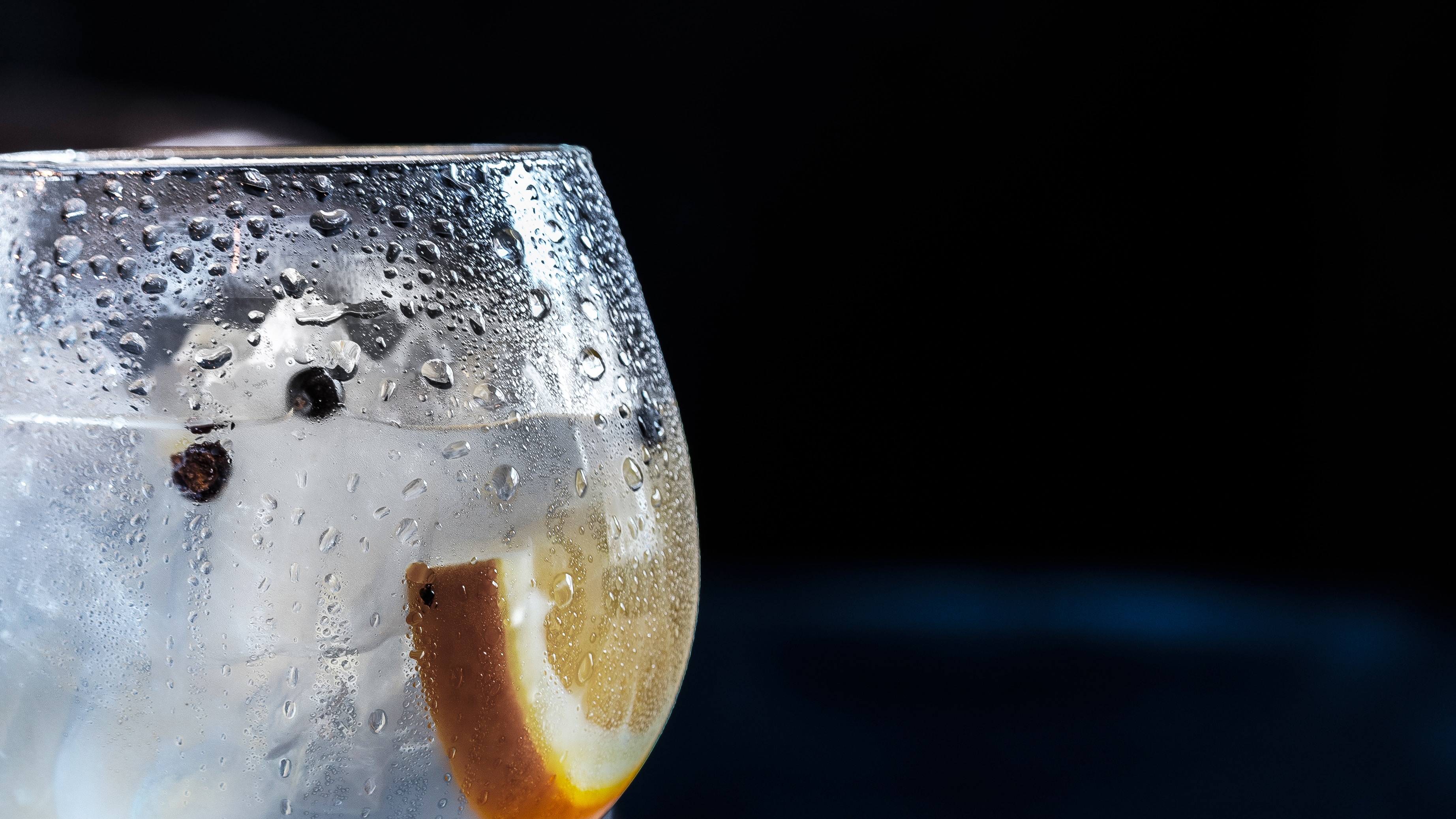 At the risk of causing outright controversy, even we can admit, gin has totally and utterly exploded to the point of unrecognition.

That’s why we think it’s important to take a step back, look at the facts and relay to your fine selves what the good and proper way to make a G&T is.

This is done in stages, you won’t skip any step along the way, do-not-pass-go-do-not-collect-200.

Picking the glass, well this is a minefield in itself. Traditionalists will say that from the beginning of time, one has opted for the classic high-ball or Tom Collins, and that if it ain’t broke don’t fix it. However, in more recent years we have found ourselves with the Spanish originating balloon glass (also known as the Copa De Balon). Urban legend has it that this was happened upon by Michelin star chefs whom found when drinking G&T’s in warmer areas such as the hot kitchen, the best and only way to keep a G&T chilled for longer was to use a Bordeaux red wine glass. This then led to the balloon glass being brought back into fashion since its first furore à la mode back in the 1700’s. It mimicked the large vino vessel and the spherical shape is said to trap the flavours, allowing them to stay contained and marinade rather than bubbling out and escaping.

…Ice, Baby. This is a simpler one in some ways- you need an (excuse the French) bloody good quality ice to make a spiffing tipple. Now get ready for your mind to be blown: To make ice faster and far superior to your usual glacial offerings, you will need to be using boiling water. Yes. Boiling. There’s two parts to this, when you use boiled water rather than cold water and add it to the ice tray, you are going to end up with a transparent cube rather than a foggy, unpleasant looking cube. This is because the boiling process has banished those pesky air bubbles and will provide a more glass like appearance. Now for the truly intoxicating lesson in science and all that is, quite frankly witchcraft; hot water freezes much quicker than cold water and therefore less time clock watching whilst the ice sets prior to enjoying a delicious, cool beverage. We’re not going to go full Albert Einstein on you but there are stats to back this up and it’s actually known as the Mpemba effect, named after the Tanzanian student who discovered the phenomenon.

Naturally, we shall opt for a nice, generous slug of Mr Hobbs Gin. Our preference is 50ml but as a rule of thumb you should be doing ¼ Gin to ¾ Tonic. How many of these little beauties you prepare will depending on varying external factors though. Eg; Spouse, kids, work, the state of the British economy- things of that nature.

Tonic water is about as dividing as gin these days. After the monumental success of Fever Tree over the past few years, there is unsurprisingly lots and lots more tonic waters cropping up. Gone are the days of picking up the store brand and hoping for the best, we now have a nation of tonic water connoisseurs on our hands. God help the bar person having to deal with your old-fashioned Grand Mother who loves herself nothing more than a Bitter Lemon Schweppes. I think what we can all agree on though is, we are looking for a low sugar option, we want only natural flavourings and obvs if we aren’t sacrificing flavour but the calorie count remains low, then ladies and gentleman, that’s usually when we know we are on to a winner. Quinine, arguably the most important ingredient of the tonic water does not taste good on its own, hence the addition of the sweetness to combat that and the various other flavours we are now seeing emerge into the market.

Lest we forget though, the beginnings of the classic G&T were initially down to the tonic (or should we say, Quinine) itself. Way back when British soldiers were stationed in India in the 1700’s they were prescribed Quinine to help combat the Malaria that’s so prevalent there. Dissatisfied with the taste, they started adding lemons, limes, sugar… anything to improve the experience. Soldiers back in those days were also given gin rations (mmm, gin rations), so those wise men decided to kill two birds with one stone, so to speak, and whack the whole lot together, creating the original, humble G&T that we so enjoy today.

When observing the art of garnish from a distance, it would seem, anything goes! This is absolutely not the case though. When pondering your garnish, you want something that suits the gin flavour palate that you’re choosing for, but we also want to focus on making sure it’s still appealing aesthetically. So, the saying goes ‘’You eat with your eyes first’’.

It’s worth bearing in mind as well, that it was only very recently that it was decided the garnish would be added after the tonic, traditionalists will say that it goes; Gin, Garnish, Ice, Tonic. For the sake of modern day takes on the process (and the order in which we have written our own list) we are going to go with garnish last. Garnish by its very definition, means to decorate- so we shall build the G&T then we shall titivate. Safe, failsafe options include lemon and lime. Nowadays though, it’s much more acceptable to see anything from herbs and spices to edible flowers. If you pick out one point of the gins flavour palate you particularly enjoy and then pair your garnish with that. For example, Mr Hobbs Gin has a varied profile but has some high citrus notes, therefore pairing perfectly with a curl or orange peel.

I know this sounds like an ancient Chinese torture technique or similar, but to really get the most out of those beautiful botanicals, advice does state: prepare the drink, but then let it sit for a minimum of two minutes. This might take some practice, on our part.

We hope you enjoy making many, many G&T’s after reading this and feel emboldened to make informed and imaginative choices in your drink’s creations.