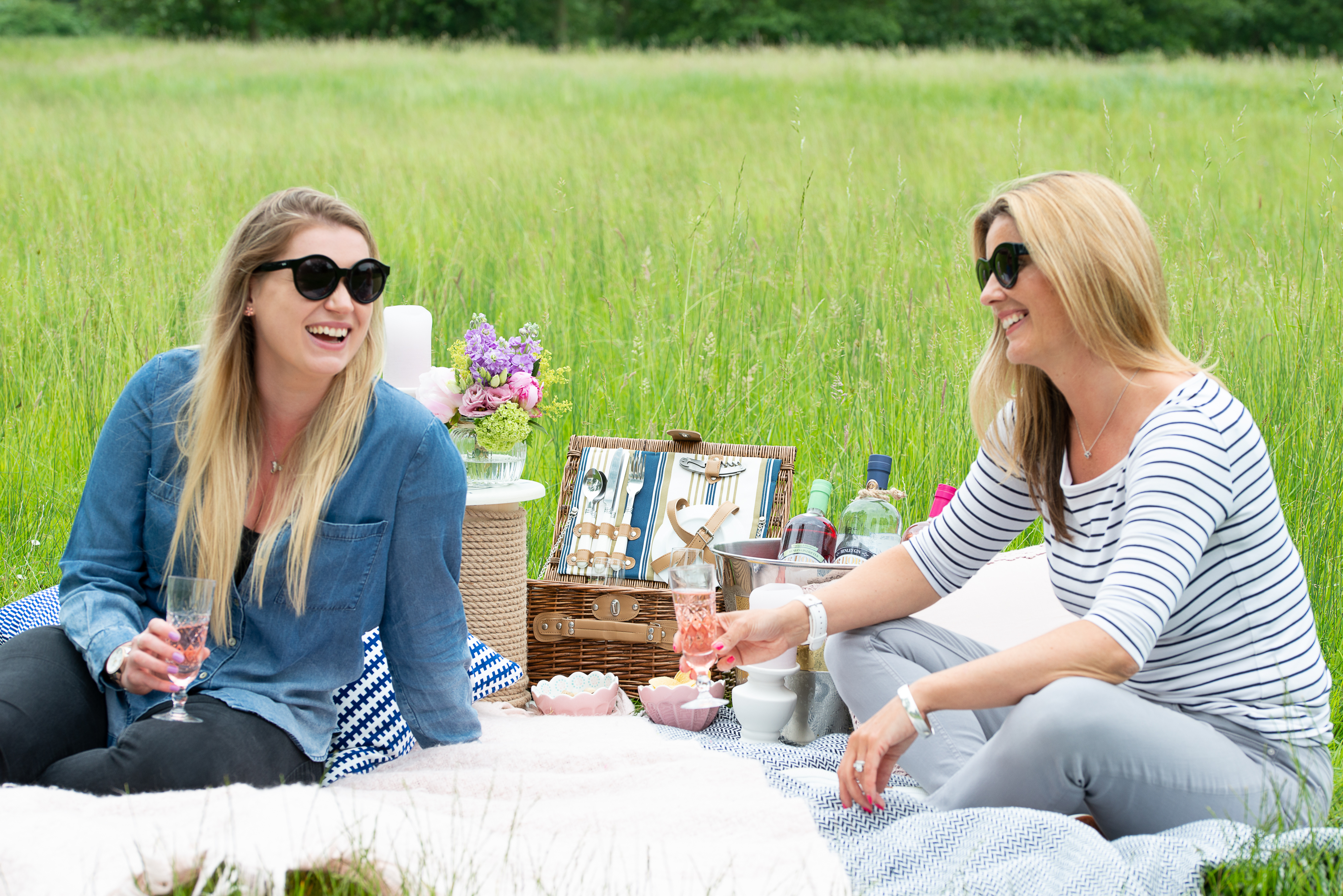 Ah July! We’ve been waiting for you.

We’ve had rowers whizzing down the Thames over Henley Regatta we’ve got tennis balls swooshing through the sky for Wimbledon and with the current government in disarray, a new Prime Minister is on the horizon- has it ever felt better to be Brit?

At Mr Hobbs Gin we pride ourselves on our Henley heritage and quintessentially English reputation. British Summertime, it turns out, is probably the best time of the year to feel decidedly patriotic. Could it be the fresh strawberries and clotted cream? Or is it the annual act of dusting off the picnic hamper and religiously checking the BBC weather app?

For now though, the sun is shining and gin is being consumed by the bucket load so we couldn’t be happier. Cast your mind back to the UK’s heatwave of 2018 where more gin was drank in those three months (28 million bottles) than in the entire Summers of 2014 and 2015 COMBINED (equalling 27 million bottles).

Another fun fact, just to prove a point: Did you know that gin was actually more popular than national treasures such as David Beckham and The Beatles on Twitter with a totally mind blowing 8.4 million tags in 2018. Turns out it’s not just us who is obsessed with the so called ‘mothers ruin’.

With the warmest months of the year upon us, social calendars are jam packed and there’s plenty of excuses to pour yourself a G&T- not that we particularly need excuses. (Check out the previous blog we wrote detailing ‘Our top 5 ways to keep fit and healthy this Summer’ for even more reasons to consume our fave tipple!)

Once the marquees begin to be dismantled in Henley from the Royal Regatta, we’ll be preparing for the arrival of Henley Festival where our glorious town welcomes the likes of Jessie J, Boy George, Tom Odell and so many more. Stellar line ups, year after year- hats off to the event organisers we must say.

We are particularly excited to be taking part for the first time in The Telegraph Gin Experience at the end of the month, there’s still tickets available if you want to join us. It takes place in the magnificent grounds of the prestigious Hurlingham Club and boasts around 50 gin brands who you’ll be able to meet and sample their finest. Admittance also includes a rather swanky gift bag as well as a two-course meal. Oh go on, you know you want to.

Of course, we’d be naïve to think that everyone’s calendar is like ours and revolving around botanical based food and drink events. There are other arenas in which to strut your Union Jack blazers such as Goodwood’s array of racing events, the undeniably English tradition of Polo at the King Power Gold Cup or you could avoid having to return the hat box to the attic after the recent Ascot by indulging in a spot of opera at none other than Glyndebourne.

Undoubtedly, we are all going to escape for a little family holibobs abroad between now and the next bout of frost bite but lest we forget; our own glorious country, steeped in such traditions as fish and chips and our ‘cup of tea dah-ling’ afflictions.

So, this Summer we suggest you visit a royal residency (not every country is lucky enough to have a monarchy don’t you know?), watch some of our beloved Harry Potter or if you want to feel truly English; find some sort of queue and stand in it for a couple of hours. Just always remember- it’s good to be Brit.